Pioneer in Quantitative Finance and Algo Trading in Asia

We believe in creating stable and sustainable investment returns

Rigorous risk management is the priority of our business

Technology has always been in our DNA, and will continue to take center stage at our business

Get Started
Previous Next

We believe in creating stable and sustainable investment returns

Rigorous risk management is the priority of our business

Technology has always been in our DNA, and will continue to take center stage at our business 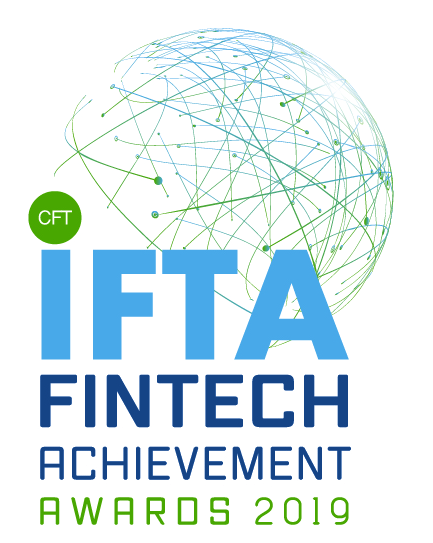 The following articles are the media coverage of CAFG:

We provide an algo incubation service to assist algo traders, quant strategists, and academia who want to research, develop, test and launch their trading ideas. We can help to develop and program the trading strategies, execute trades, provide funding, control risks, as well as supporting legal, operational and administrative matters.

For algo traders who have existing models, we can provide back-test and verification services to test out the models in other markets.

CAFG co-operates with colleges and universities from world’s top-notched institutions including:

Dr Kwan is responsible for devising the overall business strategy of the Group. Dr Kwan has extensive experience in corporate management, strategic planning, marketing management, financial advisory and banking. An MBA graduate from The Murdoch University of Perth, Australia and a BBA graduate from The Chinese University of Hong Kong, Dr Kwan was also conferred an Honorary Doctorate degree in Business Administration. Dr Kwan is also a fellow of the Institute of Financial Accountants, UK, the Hong Kong Securities and Investment Institute and the Hong Kong Institute of Marketing (HKIM). He is a Certified Professional Marketer (HK) of HKIM. He is a Justice of Peace (JP) of the HKSAR.

In December 2009, Dr Kwan was named “Entrepreneur of the Year 2009” in the Asia Pacific Entrepreneurship Awards as organised by Enterprise Asia, which recognised his outstanding entrepreneurial success and significant contributions to economic life and society. In April 2016, Dr Kwan was named “Man of the Year for Leadership in Asia” by IAIR, the world’s leading financial magazine. The annual IAIR Awards recognise outstanding professionals who actively promote excellences in innovation and sustainability. In August 2018, he was bestowed with the “World Outstanding Chinese Award” organised by World Chinese Business Investments Foundation, which recognised his great contribution to the global Chinese society. In December 2019, The Hang Seng University of Hong Kong bestowed the “Junzi Entrepreneur Award” on Dr Kwan, recognising his continuous contribution to the society of Hong Kong.

Ms Wong is in charge of the operations of CASH Algo Finance Group. Ms Wong is an Executive MBA of Tsinghua University, Beijing and is a Chartered Financial Analyst. She has extensive experience in financial services and wealth management in North America, Hong Kong and Mainland China.

Mr Kwan is in charge of corporate management and strategic investments. He has extensive experience in financial technology, corporate and strategic management, private equity and investment management. Mr Kwan received a Bachelor of Arts in Psychology from the Johns Hopkins University, US. He is a member of the Hong Kong Securities and Investment Institute.